Phoenix Arizona – In a move that surprised everyone, 22 year old, John Babich, moved out of his parents house suddenly after receiving a surprise call from American Express offering him a job in customer service.     Babich, an avid gamer and youtuber, described the decision as “I guess it’s ok” when asked if he was excited about his new move.   John’s parents were unavailable for comment, but did leave a note for John, stating they were both going to “Party Like it’s 1999” 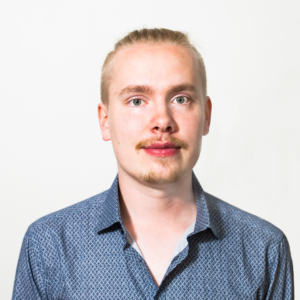